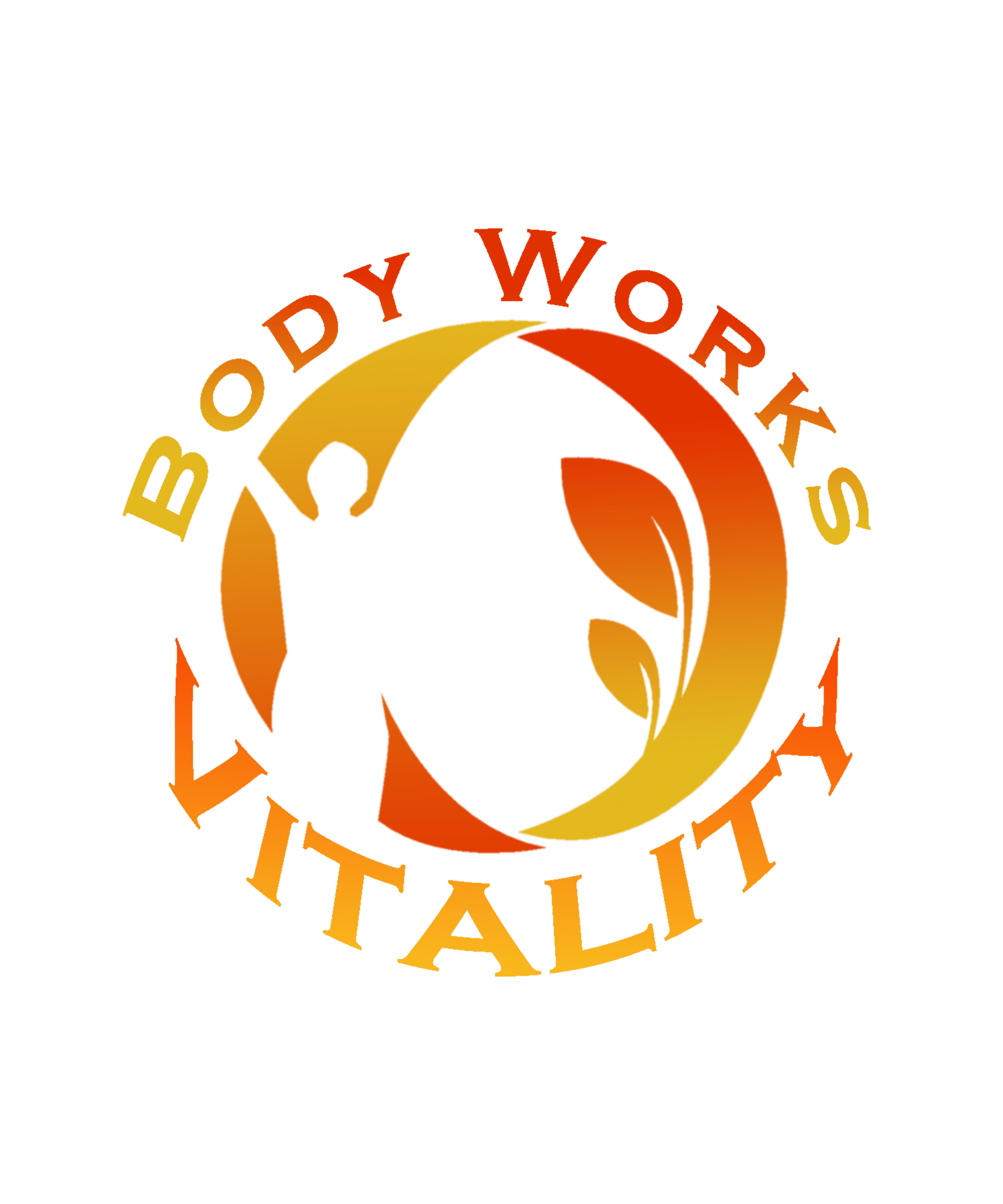 Reflexology or Zone Therapy has existed in some form for thousands of years. It is uncertain where it originated but there is evidence of it's existence in China and Egypt 4000 thousand years BC and in American Indian Tribes several hundred years ago.
Reflexology in the modern Western world was brought to the attention of Medics between 1915-17 by a Doctor named William Fitzgerald in an article entitled " to stop that toothache, squeeze your toe". However it was a Physiotherapist, Eunice Ingham, who became the pioneer of Reflexology and formed the International Institute to teach the Ingham method of Reflexology.
Reflexology works on the premise that the feet are a mirror image of the body. Gentle pressure is applied to the feet by thumbs and fingers on reflex areas. Some reflexologists also work on the hands, face and ears. Reflexology is a holistic therapy which means that the whole body is treated not just the symptoms. The reflexologist observes the colour, texture and temperature of the feet and may pick up physical sensations in the foot that helps guide the treatment. Reflexology can be used as a one off relaxing treatment or as part of a session of treatments for longer lasting health promotion and general well-being maintenance.  Clients will be made comfortable either on a bed or a chair and treatments will be altered depending on the individual clients needs.
Benefits of Reflexology:

An email will be sent to the owner

Give us a ring

Send us an email